The Weird and Wonderful World of Insurance

The Weird and Wonderful World of Insurance

A lawyer in Charlotte, NC purchased a box of very rare and expensive cigars, then insured them against fire among other things.
Within a month, having smoked his entire stockpile of these great cigars and without yet having made even his first premium payment on the policy, the lawyer filed a claim with the insurance company.
In his claim, the lawyer stated the cigars were lost "in a series of small fires."
The insurance company refused to pay, citing the obvious reason: that the man had consumed the cigars in the normal fashion.
The lawyer sued....and won! In delivering the ruling the judge agreed with the insurance company that the claim was frivolous.
The judge stated nevertheless, that the lawyer held a policy from the company in which it had warranted that the cigars were insurable and also guaranteed that it would insure them against fire, without defining what is considered to be "unacceptable fire," and was obligated to pay the claim.
Rather than endure lengthy and costly appeal process, the insurance company accepted the ruling and paid $15,000.00 to the lawyer for his loss of the rare cigars lost in the "fires."
But, after the lawyer cashed the check, the insurance company had him arrested on 24 counts of ARSON!
With his own insurance claim and testimony from the previous case used against him, the lawyer was convicted of intentionally burning his insured property and was sentenced to 24 months in jail and a $24,000.00 fine.
Time for a 2nd opinion on your Home & Contents Insurance? 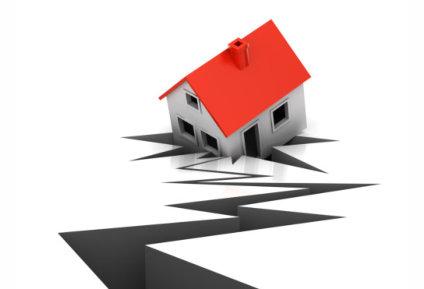 We now offer a nation-wide panel of specialist Household Insurance brokers ready to help you lock down the best value home and contents insurance solution - tailored to your individual needs and guaranteed to save you money!
... Start your household insurance quote here ...
Caravan Loans Specialists 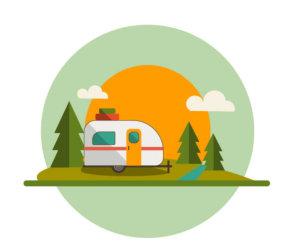 If you want fast, easy access to a flexible, low-cost loan to get yourself on the road with a new or used caravan, we can make it happen!. Simply complete our short online loan eligibility assessment to see if you qualify ... and you'll also get access to multiple loan offers sourced from our national panel of specialist Caravan finance brokers. No charge, no credit check .. and no obligation.
... compare caravan loans ...
Insurance Articles

Need a Quote?
Start your free farm insurance quote comparison here.
Knowledgebase
Subrogation:
An insurance carrier may reserve the "right of subrogation" in the event of a loss. This means that the company may choose to take action to recover the amount of a claim paid to a covered insured if the loss was caused by a third party.

Quick Links: | Farm Insurance Rates | Farm Insurance Quote | Farm Insurance Brokers | Compare Farm Insurance
This website is owned and operated by Clark Family Pty Ltd (as Trustee for the Clark Family Trust) 43 Larch Street Tallebudgera QLD 4228, A.C.N. 010281008.
| HOME | RATES | CALCULATORS | NEWS | ARTICLES | ABOUT | CONTACT | PRIVACY | BROKERS | AFFILIATES | SITEMAP |
powered by Financial Services Online | ? Copyright Clark Family Pty Ltd A.C.N. 010 281 008 - all rights reserved
IMPORTANT: We are neither authorised nor licensed to provide insurance or insurance products. We do not recommend any specific financial products and we do not offer any form of insurance or other financial advice. All product enquiries and requests for financial and/or other advice on this website are referred to third party, qualified intermediaries with whom you can deal directly. We may receive a fee or commission from these third parties in consideration for the referral. Before any action is taken to obtain a product or service referred to by this website, advice should be obtained (from either the third part to whom we refer you or from another qualified intermediary) as to the appropriateness of obtaining those products having regard to your objectives, financial situation and needs.